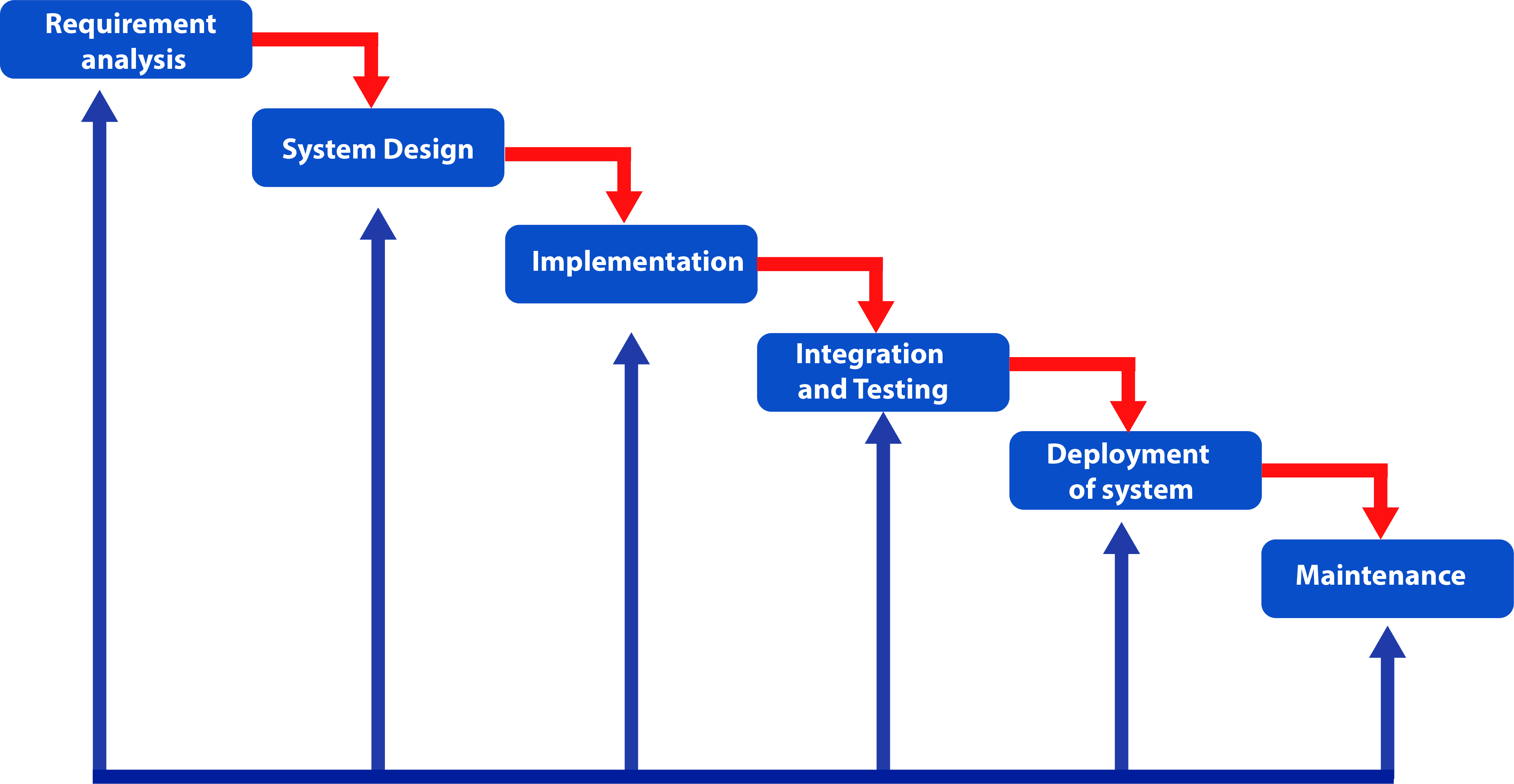 (All possible requirements of the system to be developed are captured in this phase and documented in a requirement specification document.)

(The requirement specifications from the first phase are studied in this phase and the system design is prepared. This system design helps in specifying hardware and system requirements and helps in defining the overall system architecture.)

(All the units developed in the implementation phase are integrated into a system after testing each unit. Post integration the entire system is tested for any faults and failures.)

In this phase  Once the functional and non-functional testing is done; the product is deployed in the customer environment or released into the market. 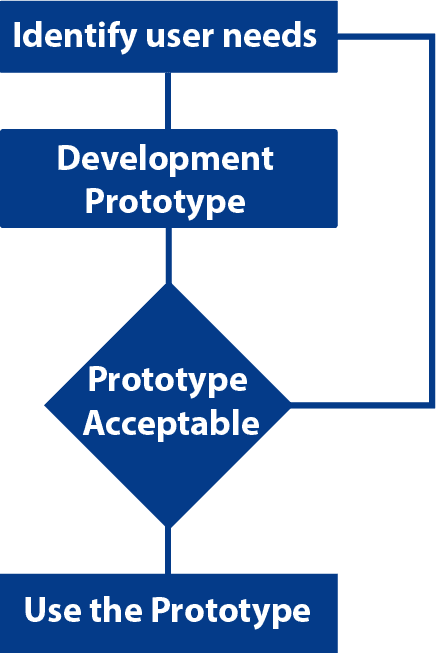 Advantages and Disadvantage of Spiral Models 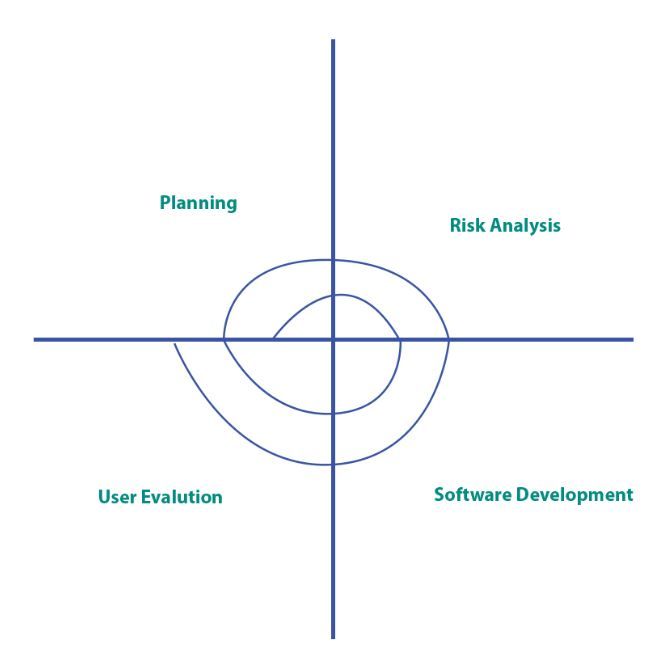